Our music is
the bridge between cultures.

Hundreds of years ago a tradition began amongst the ancient Incan people. An elaborate musical tradition which mimicked the roaring winds and sounds of the great Andes Mountains. Instruments made of raw bamboo and clay were created in order to convey the heart felt sentiments of the Incan people. Today in this new millennium Inka Gold continues the traditions created by their ancestors centuries ago. Inka Gold continues to perform the traditional music of their grand fathers while using traditional instruments to create and perform contemporary pieces. Inka Gold has been performing across the United States since 1998.

Born in the Andes Mountains of Ecuador, Oscar Andres Morales began playing the pan flutes at the age of seven. As a teenager he toured Europe, captivating audiences from Germany to Belgium. In 1998 Oscar began touring the United States performing for major world music festivals and daytime talk shows. Oscar continues to tour and has dedicated much of his time to recording new albums and creating original scores. His passion is to share his rich tradition of Andean flute music with people all over the word. “My music is the bridge between cultures; I hope that everyone who listens to it can feel the peace and strength of the Incan people.”


Born in the Andes Mountains Santiago Morales began playing string instruments at the age of six. He dedicated himself to the traditional string instrument known as the charango. He later mastered the guitar, mandolin and drums. By the age of eight Santiago was performing folkloric music for thousands. Along with his brother Oscar Morales, the two began to tour Europe at a young age. While Oscar headed for the United States concluding their European tour, Santiago began touring parts of Asia, and Saudi Arabia. He also performed for audiences in Australia. In 2000 Santiago joined his brother Oscar in the United States in order to take Inka Gold and its musical styles to the next level. Since then Santiago and Inka Gold have been captivating audiences across the United States. 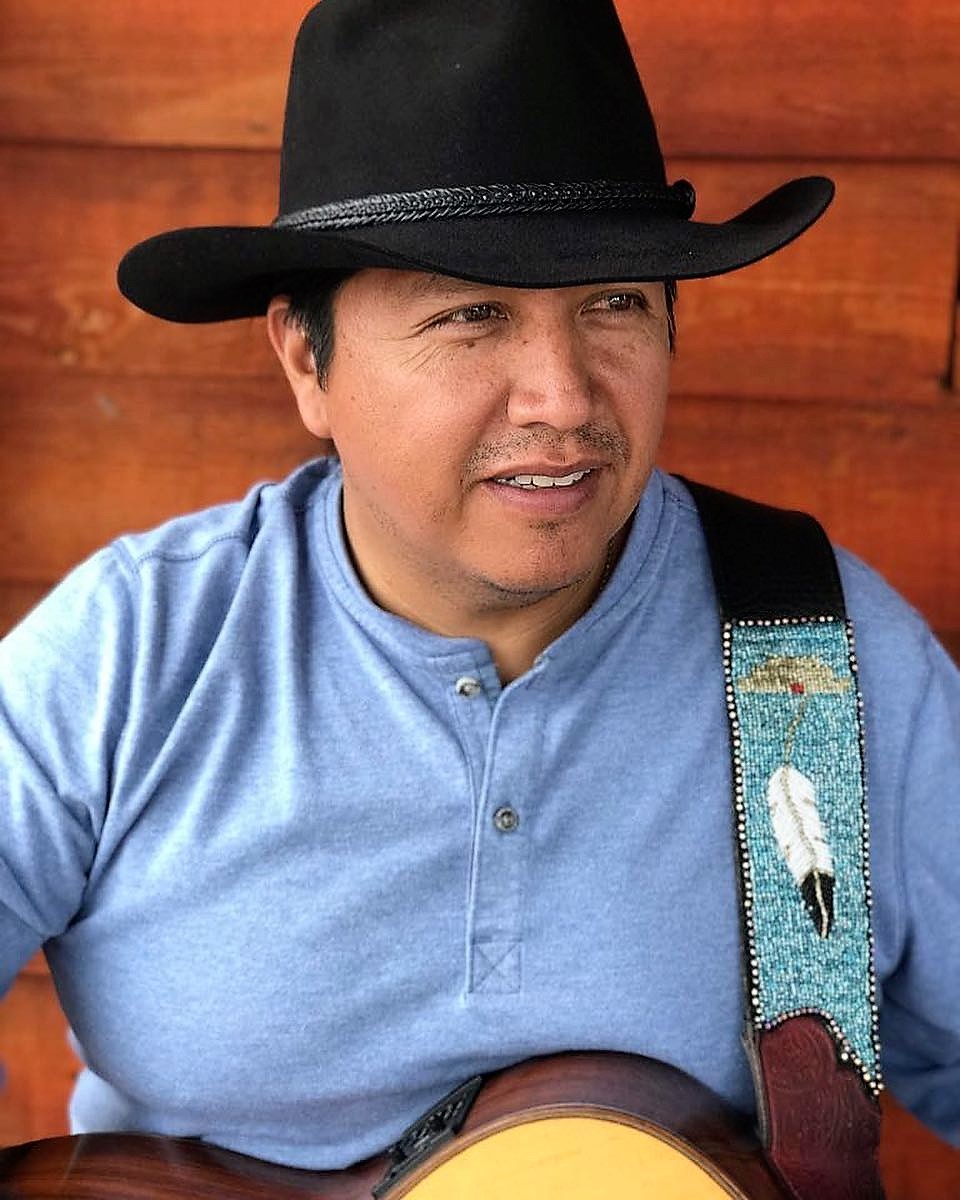 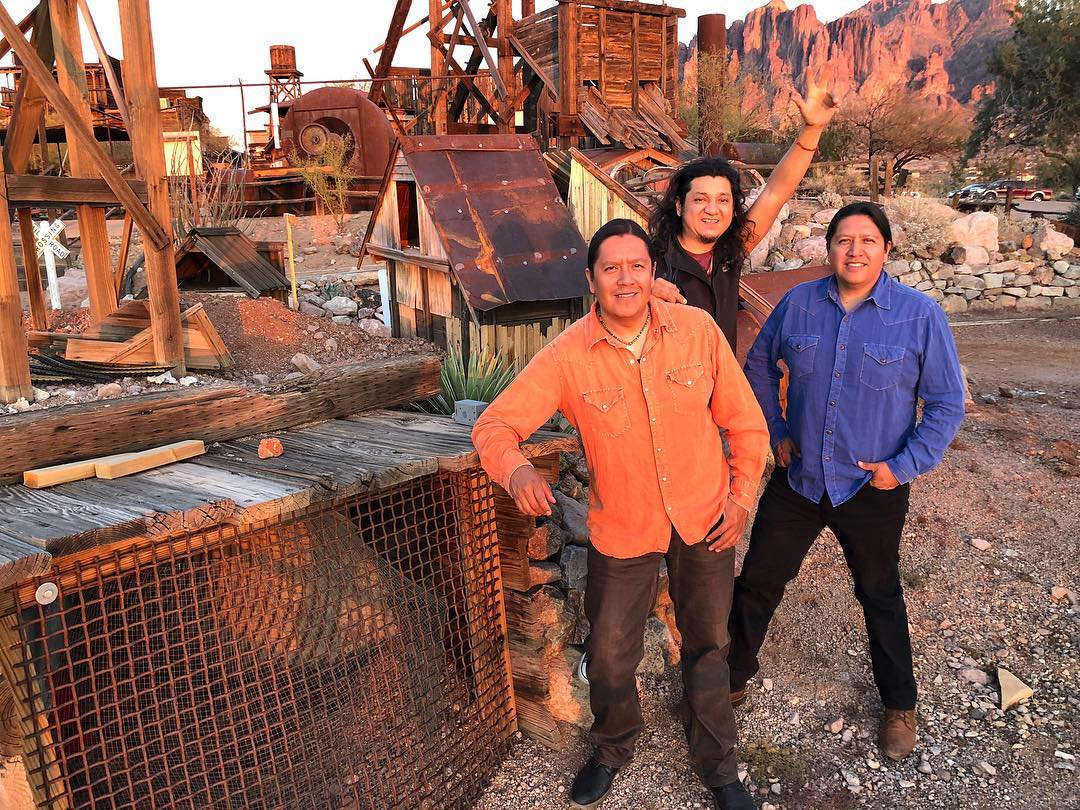 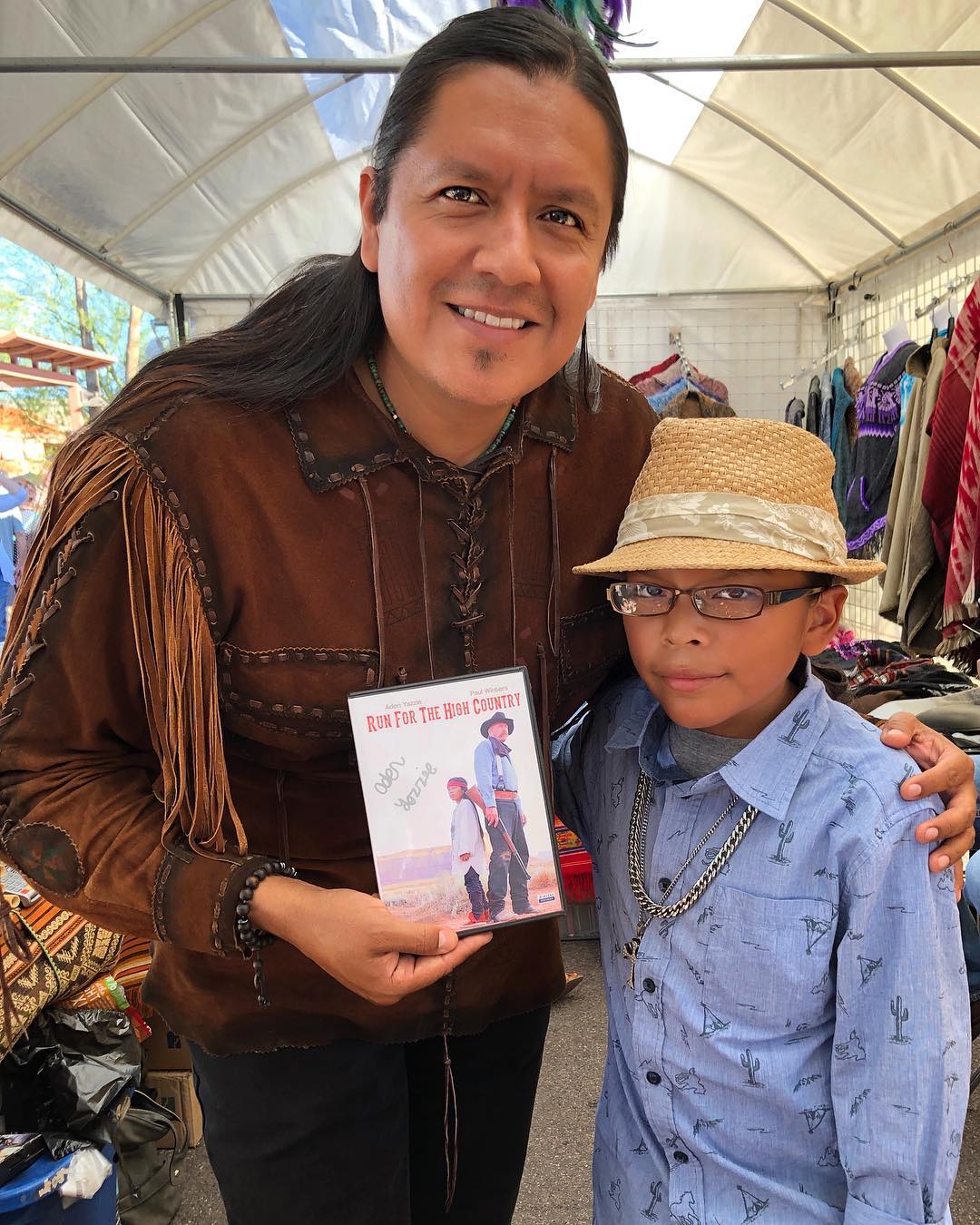 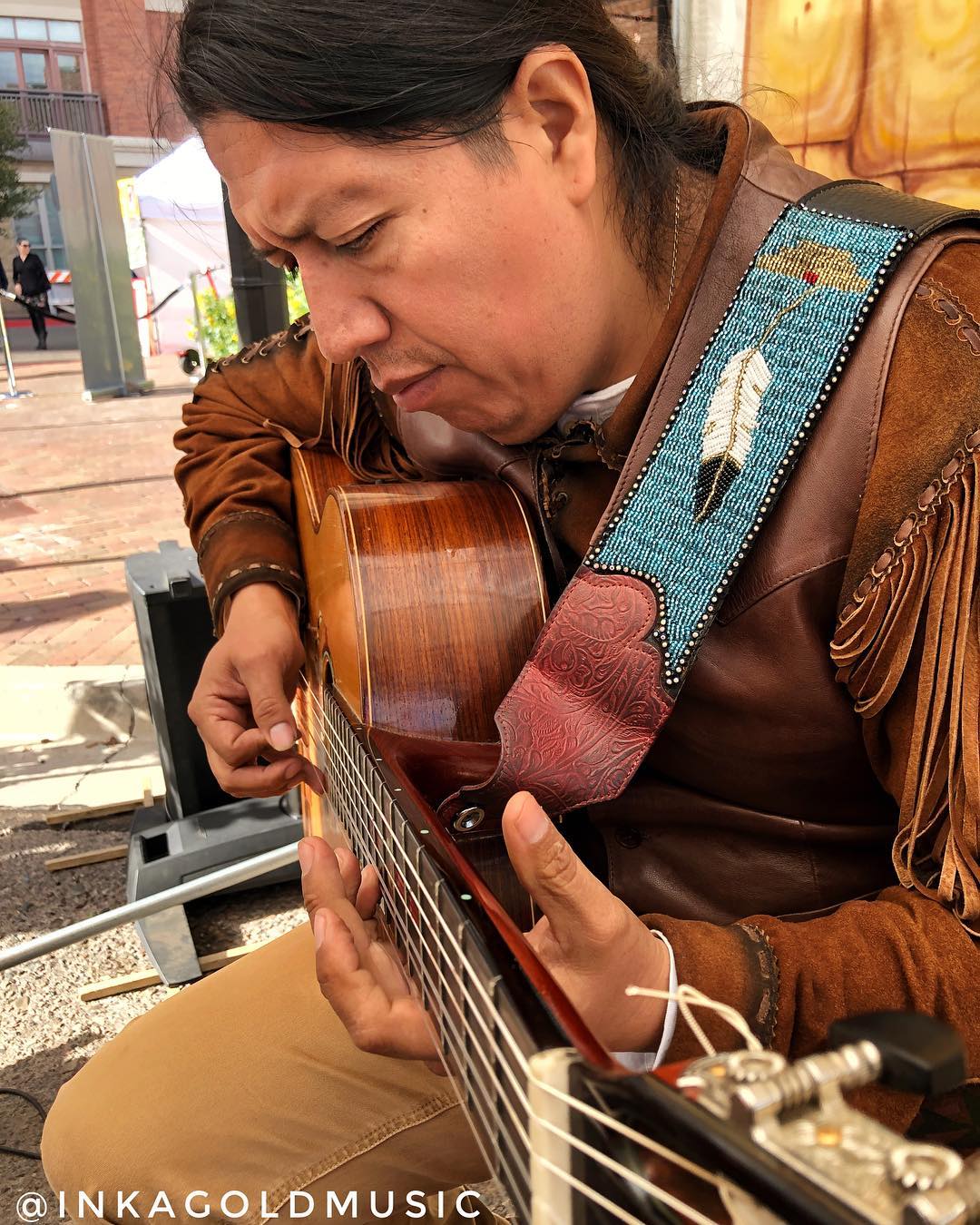 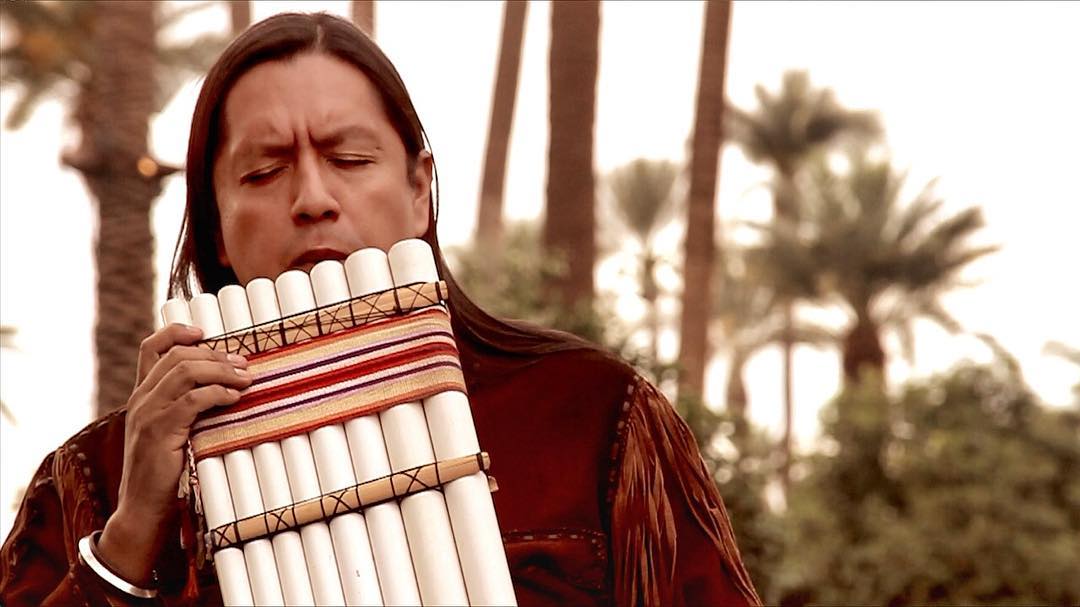 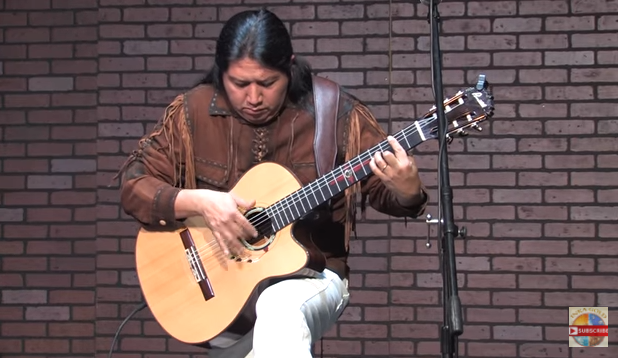 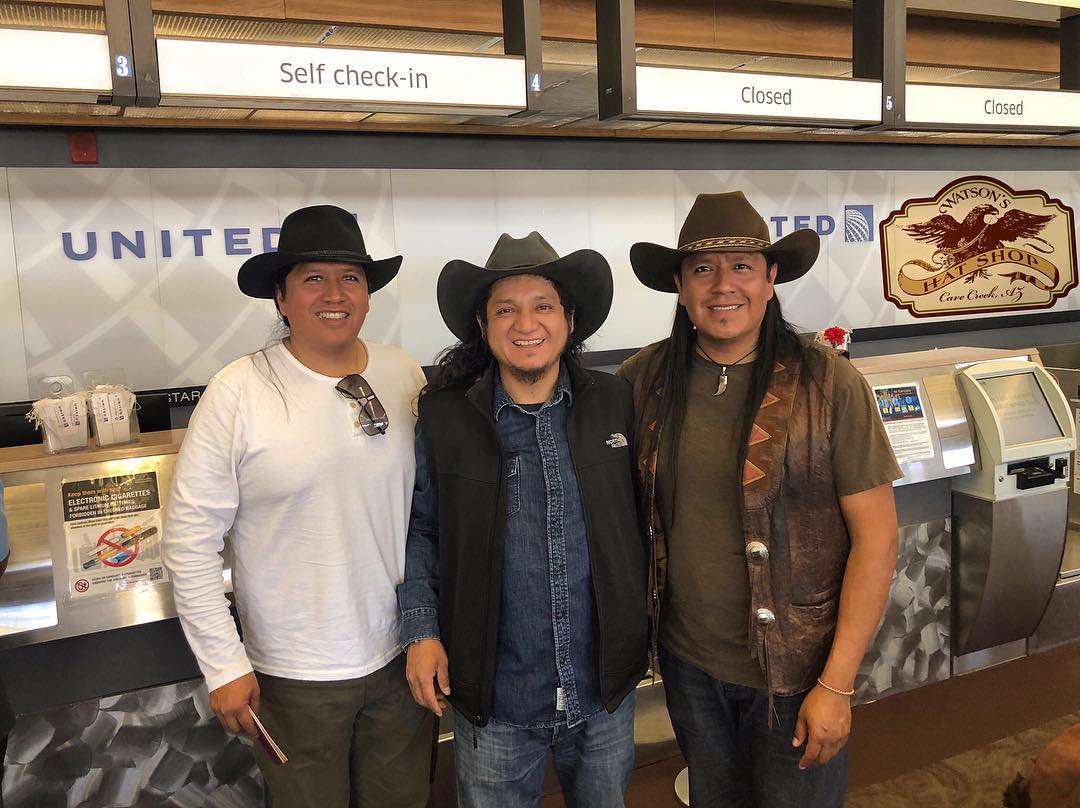 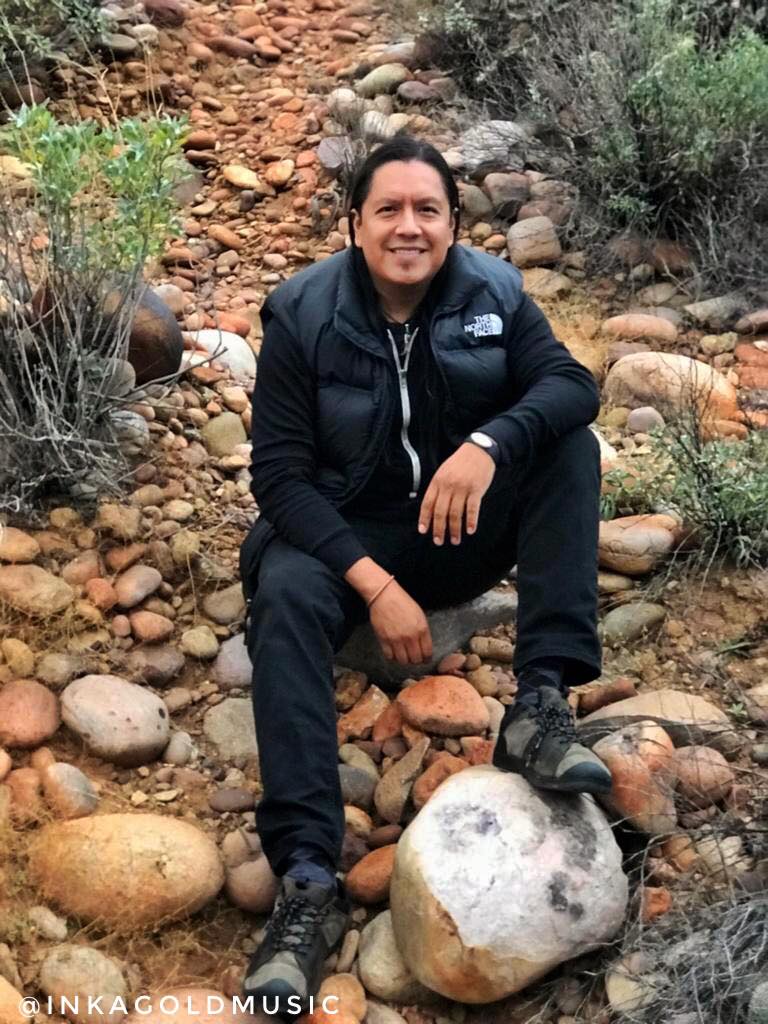